The Tale of Cockaigne 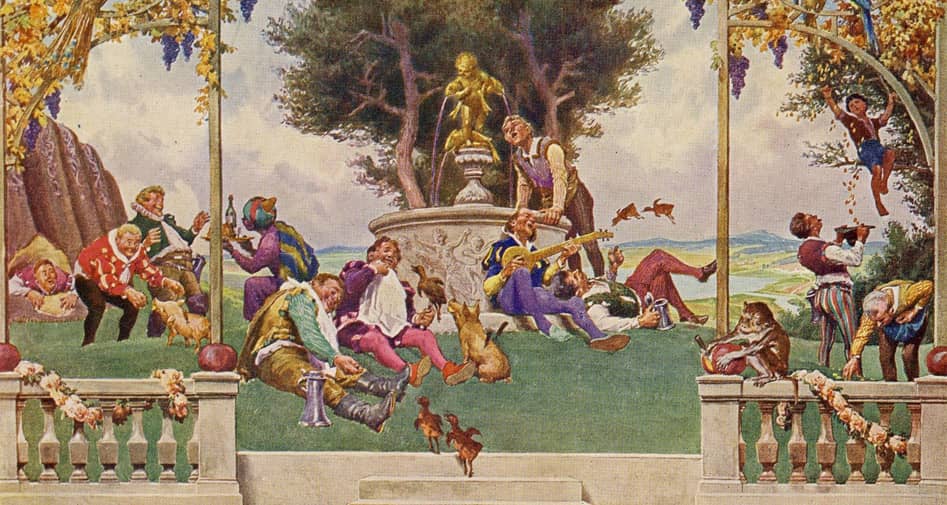 The Tale of Cockaigne - Fairy Tale by the Brothers Grimm

In the time of Cockaigne I went there, and saw Rome and the Lateran hanging by a small silken thread, and a man without feet who outran a swift horse, and a keen sharp sword that cut through a bridge. There I saw a young ass with a silver nose which pursued two fleet hares, and a lime-tree that was very large, on which hot cakes were growing. 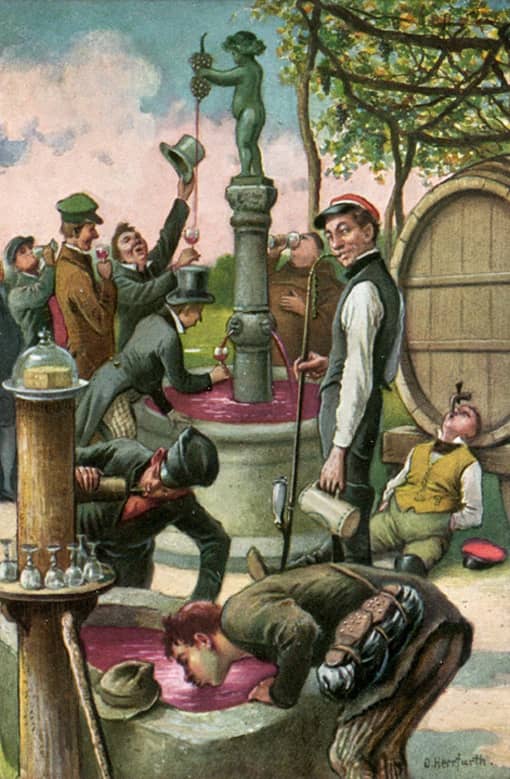 There I saw a lean old goat which carried about a hundred cart-loads of fat on his body, and sixty loads of salt. Have I not told enough lies? There I saw a plough ploughing without horse or cow, and a child of one year threw four millstones from Ratisbon to Treves, and from Treves to Strasburg, and a hawk swam over the Rhine, which he had a perfect right to do. 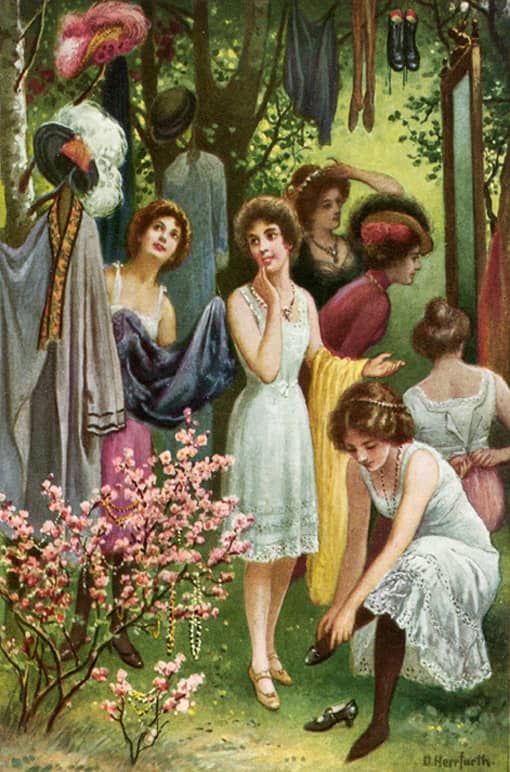 There I heard some fishes begin to make such a disturbance with each other, that it resounded as far as heaven, and sweet honey flowed like water from a deep valley at the top of a high mountain, and these were strange things. 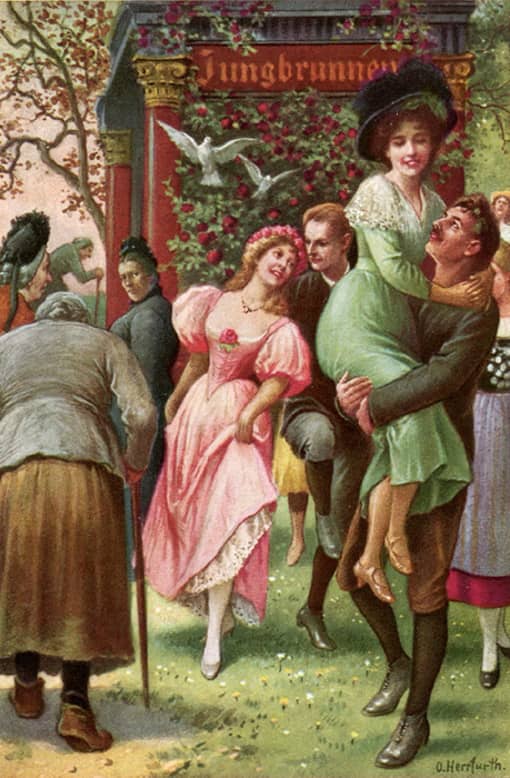 There were two crows which were mowing a meadow, and I saw two gnats building a bridge, and two doves tore a wolf to pieces; two children brought forth two kids, and two frogs threshed corn together. There I saw two mice consecrating a bishop, and two cats scratching out a bear’s tongue. 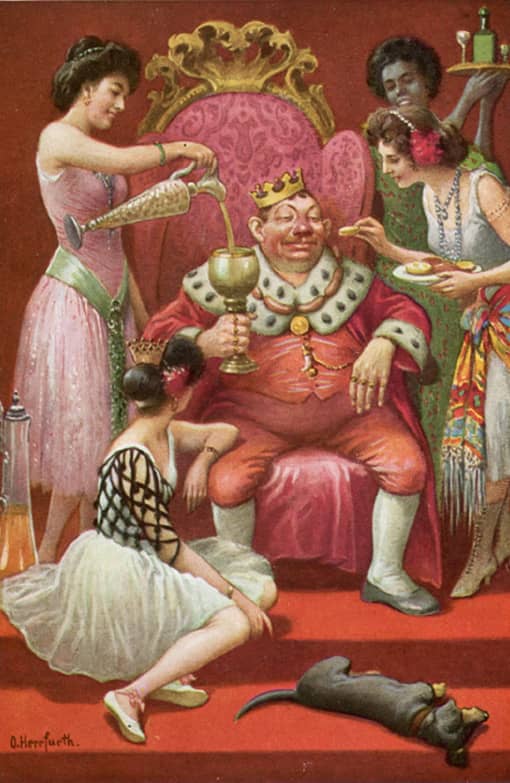 Then a snail came running up and killed two furious lions. There stood a barber and shaved a woman’s beard off; and two sucking-children bade their mother hold her tongue. There I saw two greyhounds which brought a mill out of the water; and a sorry old horse was beside it, and said it was right. 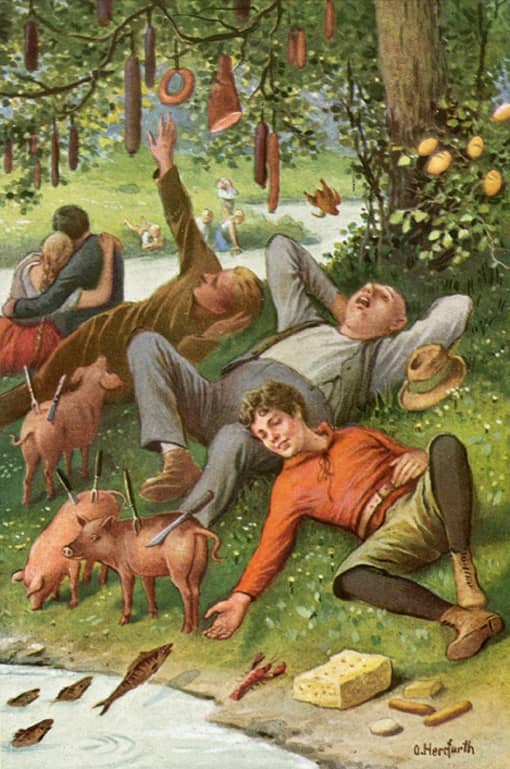 Questions, comments or experience reports?
« The sparrow and his four children
The Ditmarsch Tale of Wonders »
Search
Fairy tale of the month